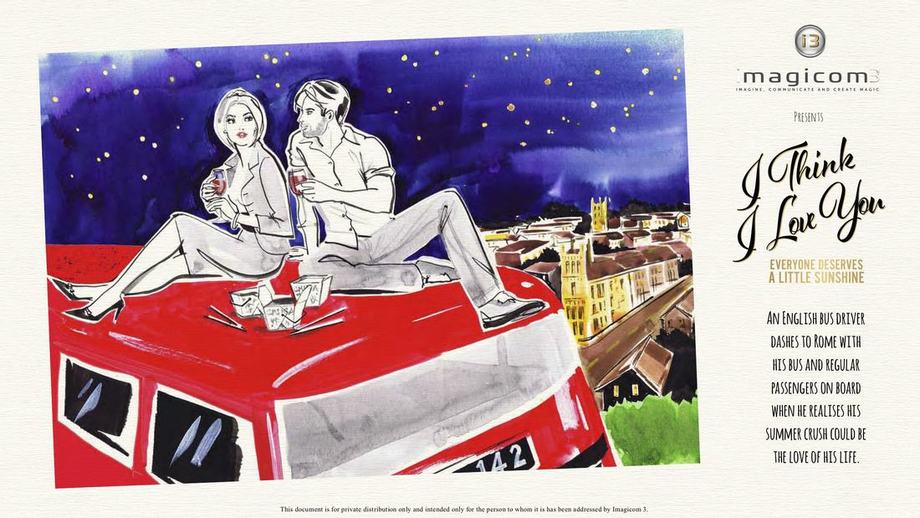 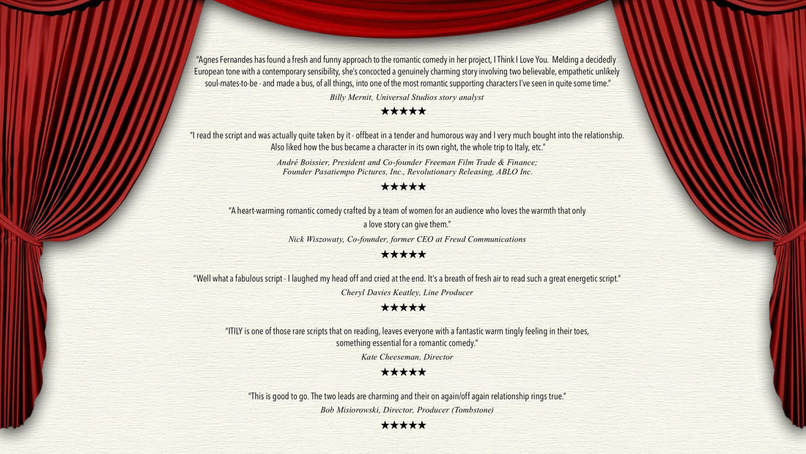 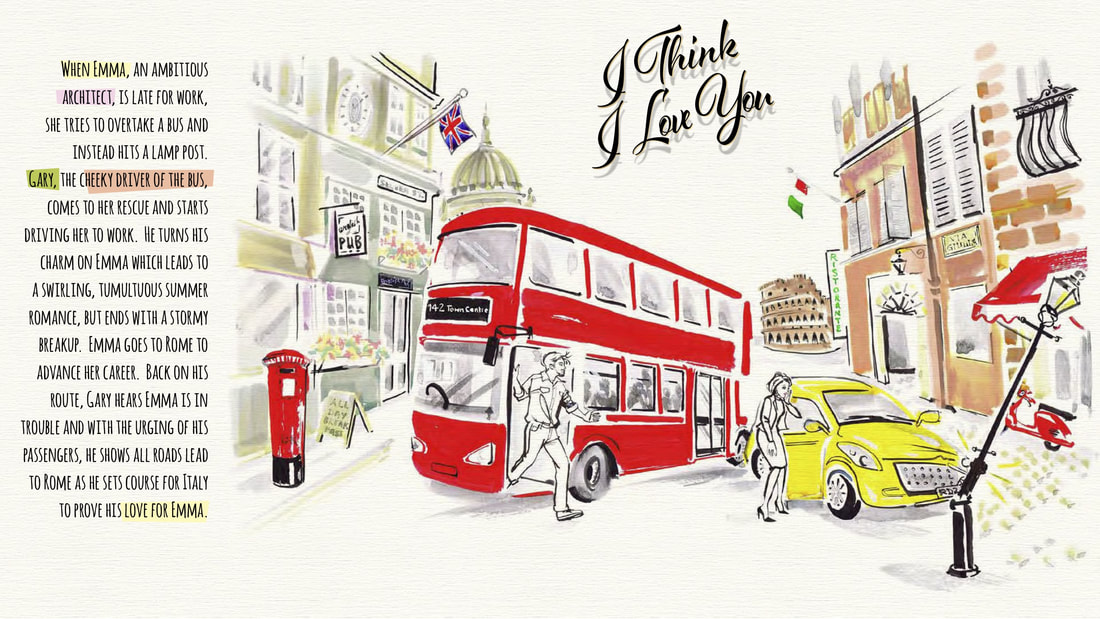 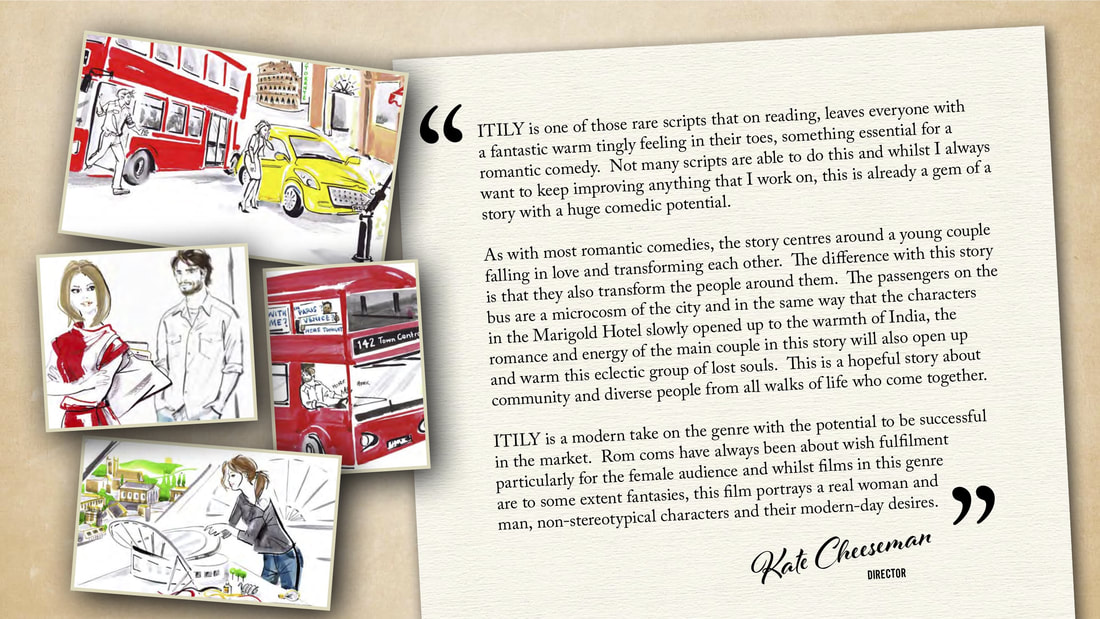 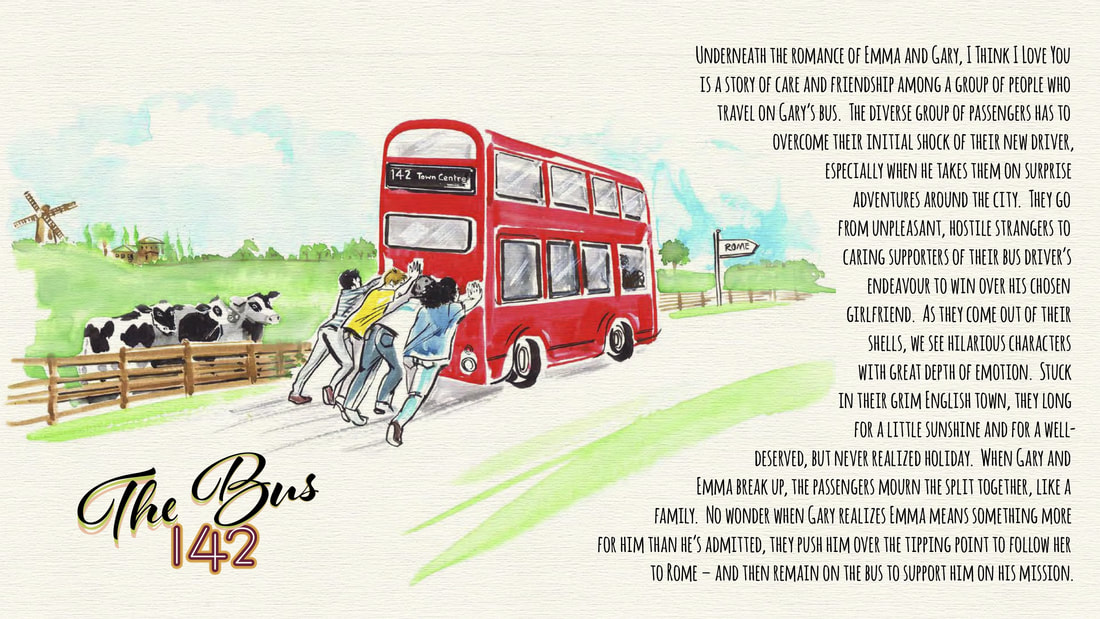 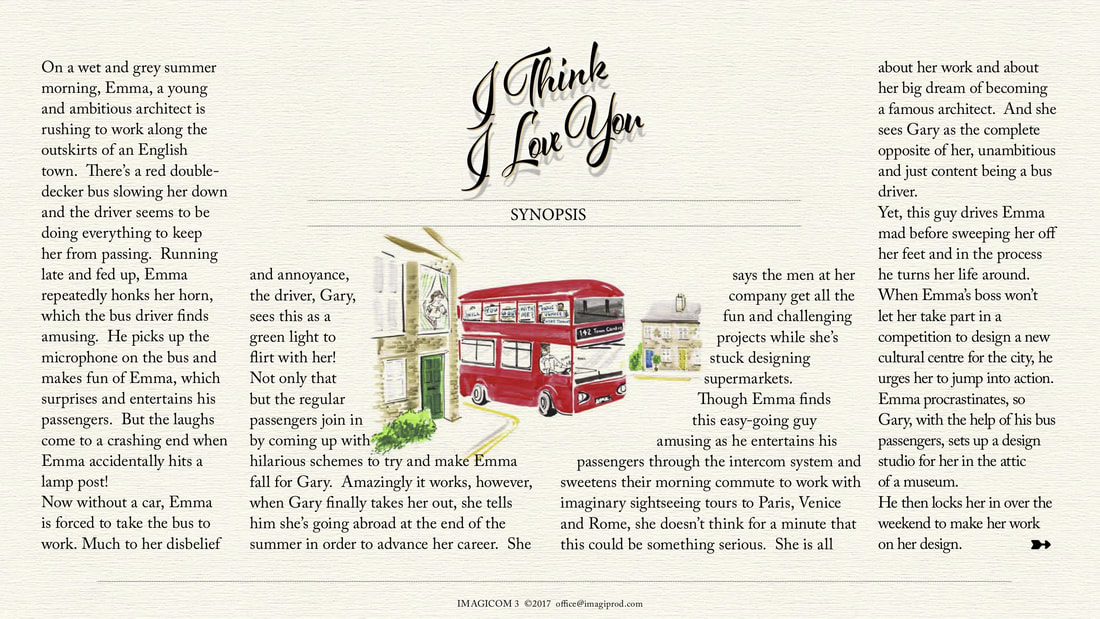 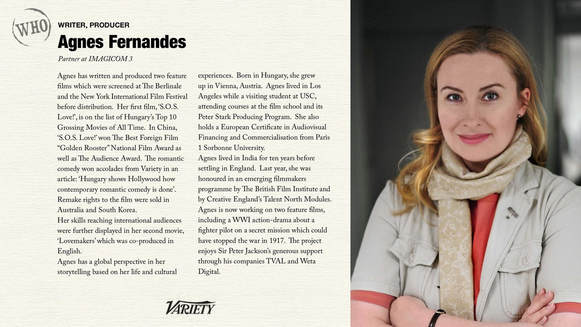 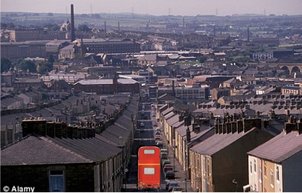 I THINK I LOVE YOU is one of those rare scripts that on reading, leaves everyone with a fantastic warm tingly feeling in their toes, something essential for a romantic comedy.  Not many scripts are able to do this and whilst I always want to keep improving anything that I work on, this is already a gem of a story with a huge comedic potential.
​
​As with most romantic comedies, the story centres around a young couple falling in love and transforming each other.  The difference with this story is that they also transform the people around them.  The passengers on the bus are a microcosm of the city and in the same way that the characters in the Marigold Hotel slowly opened up to the warmth of India, the romance and energy of the main couple in this story will also open up and warm this eclectic group of lost souls. 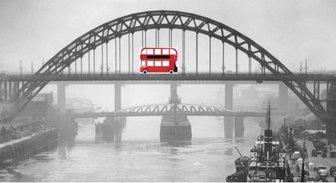 This is a hopeful story about community and diverse people from all walks of life who come together, get on, help each other and indeed fall in love. It’s the sort of film that we need at the moment with many elements dividing our society. This is something I want to share.

​Another great element for a director is having this brilliant ensemble of characters written around the main couple.  I love working with actors and as a child grew up in the theatre surrounded by talented people working in a company. This script offers a great opportunity to build and work with a group of experienced comic actors of different ages and backgrounds who will anchor the story and much of its humour.  It also means that though the main couple are vital to the film’s story, they will be supported and surrounded by this strong cast throughout the film, giving the film added potential and extra comedy. These actors will form the comedic backbone of the story and support and emphasise the main storyline a bit like a Greek chorus! 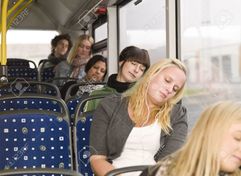 This is also a modern romantic comedy that has the potential to be successful in the market. Rom coms have always been about wish fulfilment particularly for the female audience and whilst films in this genre are to some extent fantasies, this film portrays a real woman and man and their modern-day desires, not the sort of people I often see on screen that seem to be from a completely different world to the one I live in. In addition, as this is a story written by a woman, the central female character is a strong character who like many modern women also cares about her career as well as her love life and is a rounded non-stereotypical character. 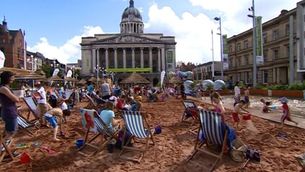 ​Looking for images, I am excited by the photographs I have found of our heartlands and brick and stone heritage.  I love the images of the narrow streets of terraced houses where I remember the experience of once looking out of an upstairs window directly into a bus and all its passengers, to the wet manmade beaches in the middle of a town square.  There is something about a freezing artificial beach in a damp British summer that says it all, everything about our stoicism and collective optimism despite all odds that provides the British with much of our sense of humour! ​ 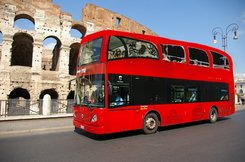 A red bus will contrast with these images beautifully, as it will with the stone of Rome. This type of bus is a great British icon and a bright symbol of the story; the red brightening up the town as well as the lives of the passengers. Who doesn’t want to see a red double-decker bus driving to Rome?

The story also offers the opportunity to tell the story of our characters visually through the
lighting and design of the film. The gradual lightening of the story as “sunshine” enters the lives of the bus passengers, initially metaphorically and then literally, offers a great opportunity for a changing cinematic look as the film changes into more of a fantasy 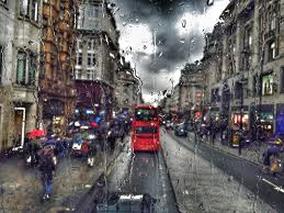 The opening parts of the film will all be grey and moody with the passengers wearing dull colours, greys and browns. Emma at one point, talks of her own utilitarian sense of dressing.  Then as the story progresses the lighting and design of the piece will become brighter and more colourful as well as more eccentric, coinciding with the change in the main female character as she finds her own creativity and style away from her workday clothes and the sensible design style she had fallen into. Additionally, the initial shots will feature a lot more single and longer lens, epitomising the isolation of all the characters, but with a gradual move to more over the shoulder and group shots as the story progresses. The end of the film will be full of laughter and sunshine from Italy, sunshine that will fill our passengers lives and change them forever. It’s a laugher and sunshine that represents hope; a hope and promise that it’s never too late to find what you were looking for whether that is adventure, love or just a bit of summer sun. 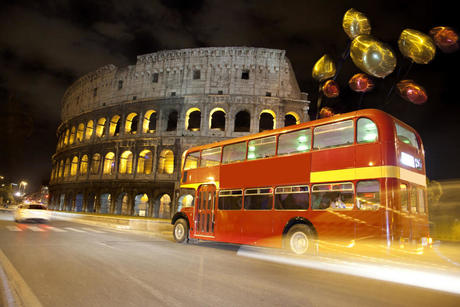